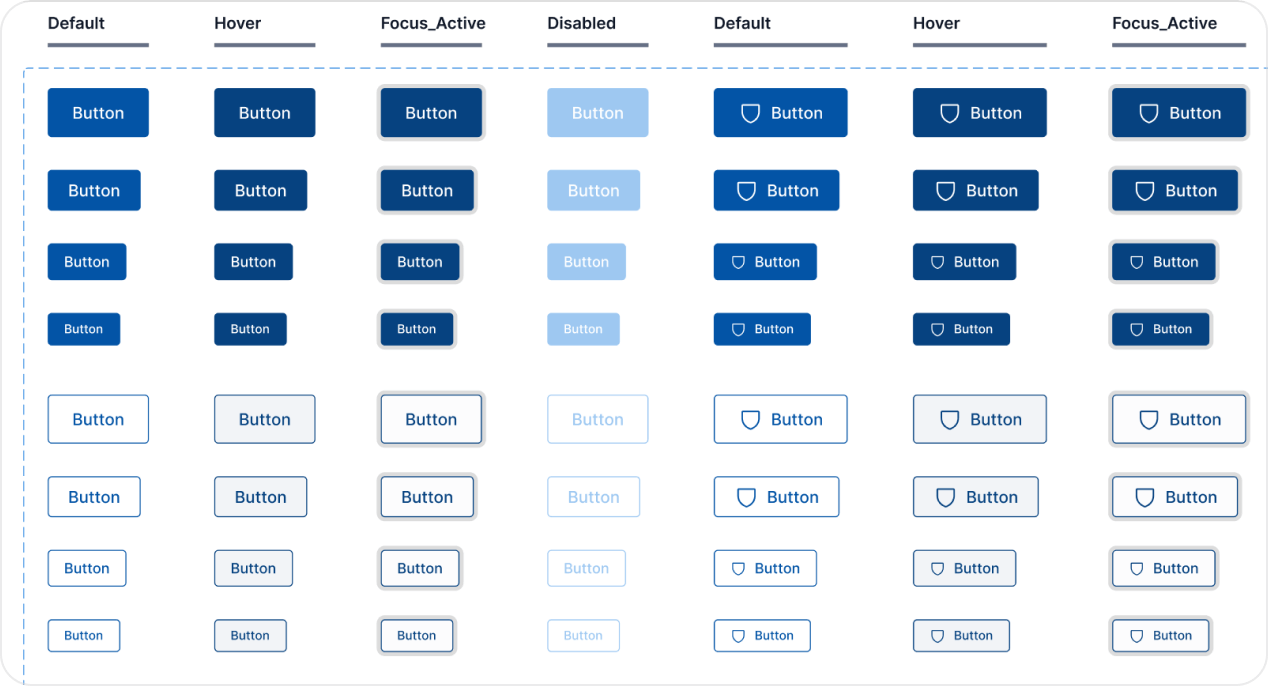 When I first read that the Moja design system included over 8500 components, I laughed as I couldn't believe it could be that huge, but it's true. It's a massive UI design system which includes a variety of differing content and a lot of guides to make it all nice and easy to use.

Some very useful assets included are hundreds of brand logos and even more interesting; hundreds of brand icons. Basically these icons can be used instead of logos to fit into small mobile sizes.  These brand icons are extremely useful! Also did we mention the Moja UI design system also includes flag icons in various sizes, thousands of general icons plus thousands more core components such as alerts, avatars, badges, borders, buttons, links, checkboxes, callouts, input texts, popovers, sliders, tab and so much more. Wow!

If you're looking to build out a professional user interface quickly then the free Figma Moja Design System is for you.  The only issue found so far is that it doesn't include working insitu examples so you can't see how it would love when all components are combined to make a website or interface, also there's still some elements still to be included such as pagination and tables, but these are flagged as coming soon.  So not perfect but still one pretty amazing free Figma template.

Access to the Moja UI Design System can be made by simply clicking the 'Get Figma File' below, then clicking the Duplicate CTA in the top right of the subsequent page.  Then you will have a fully editable version of the design system in your working files library.

Providing free Figma templates and
resources for your every need.